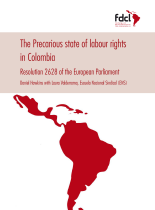 *** deutsche Übersetzung der Einleitung und Zusammenfassung *** The Resolution 2628 of the European Parliament, signed on the 13th of June 2012 and popularly called the Road Map of the FTA between Colombia-Peru-Ecuador and the European Union (EU), can be understood as reinforcing and broadening the scope of the 2011 Obama-Santos Labour Action Plan (LAP). … weiterlesen 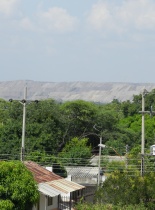 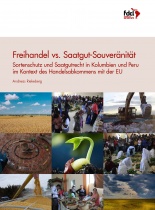 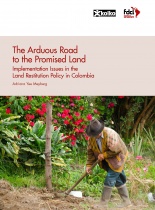 Colombia is a land of contrasts. It has been marked by a history of violence since the early days of the colony. Social and cultural hierarchies led to a very unequal distribution of wealth, mainly of wealth in the form of land. The concentration of vast extensions of the territory in a few hands meant the large majority of local communities lived in poverty, conditions that have become extreme over time. Civil unrest did not take long to appear and a bitter armed conflict began to shape the current history of the country with blood. The forced displacement as a result of land grabbing for economic reasons, to control territory or build up private wealth has turned Colombia into one of the most unequal countries in the world and the one with the second highest number of internally displaced people.